What a wild ride! Very fun, short little experience. I love games that use a singular mechanic to drive everything forward. Well done!

Those dialogue was fun to listen to  XDD Great game tho, perhaps emphasising the particles would give it some more juice?

Glad you like it! I'll think about making the particles bolder in future projects. I added most of them towards the end of the jam - mainly to try and highlight events that might otherwise be missed - so didn't spend too long tinkering with settings. The grass/gravel spray of the chair, for example, was a bit of a last minute addition to try and highlight the fact that it would move more easily over roads than grass.

That was fun! I could've used an option to stop shooting, though, since I managed to cheese the waiting part by finding a spot where few zombies could find me. Not having to move could've been better for my eyes since the FPS got so bad there (I read your comment about optimizing below, and I agree that it's most likely the pathfinding that causes the lag). The voice acting was excellent, though! :D

If I hadn't made this for the "Out of Control" theme, I probably would have just gone with a click-to-shoot control scheme. I did try and make sitting and waiting a less viable strategy in general, though: that's why backing into a wall screws up your aim so badly.

I think the game runs most smoothly if you tend to stay in the centre of the city. I noticed that relying purely on pathfinding caused an enormous amount of lag once you got far away from a few zombies (I assume because they have to plot a route through the entire area to get to you) so my solution was to have them try to make a beeline initially (with the buildings laid out so as not to funnel them into too many dead ends along the way) and only start looking for a valid path once they're within a couple of thousand pixels of the player. This setup means you can't escape a horde by letting it run face-first into a wall while chasing you, but unfortunately I think it may also cause performance problems if you do manage to get a large cluster of zombies stuck somewhere. Getting close enough that they all start looking for you at once is likely to send the framerate through the floor.

Did you voice over the zombies and their death sound? I'm losing my mind to the zombies!

I did, yeah! The jam submission page asked "Did you create all the audio during the event?" so I picked "No" (because the gunfire and bullet sounds are public domain, and I made the death sounds for an earlier project), but the voices were all recorded specifically for this in the last couple of hours.

Super silly and fun. I like the noise "acting", give is a person touch.

Fun "story" and voice lines. Could use some polishing. Started to lag *hard* towards the end, probably some objects not being cleaned up? I had a very hard time finding the chopper, maybe add a "GPS" arrow for that?

Haha! Have a lot of people gone that route? I've definitely seen at least one more on Twitter.

The game could definitely do with some further tweaks - I started running out of time before I even had any audio in, which was a problem as it's currently the only clue where you need to go at the end. I'll probably stick in an arrow as well if I come back to this: the landing site is randomised (within the wide green space) so currently there's an element of trial and error even if you've won once already.

I'm fairly certain the lag will be down to the zombies' pathfinding. I tried to get it down to manageable levels, but there was a trade-off between having enough zombies tracking down the player to keep things interesting and keeping the game running smoothly. If you (or anybody else reading this) knows a way of optimising that, particularly in GDevelop 5 specifically, I'd be glad of the advice. I've tried simply running them straight towards the player's position, but even with relatively few dead ends to get caught in they tend to get stuck on the far side of buildings.

Really enjoyed this one! the movement and shooting being linked made for a wonderful experience.

Thanks for playing! I've been trying to come up with games that'll work elegantly on mobile and condensing all the controls down to just one style of input makes a massive difference. I'm hoping to put out an Android version of this but it seems it'll have to wait until they allow uploads again after the jam. 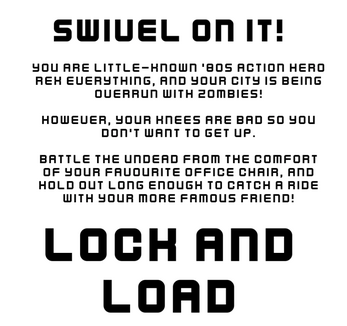 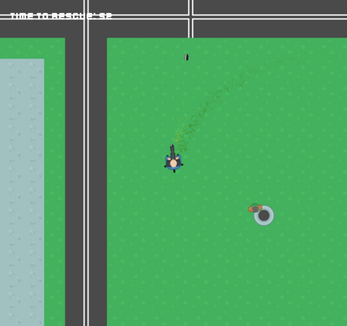 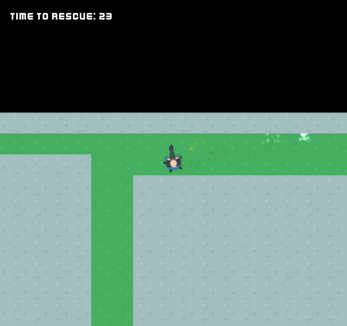 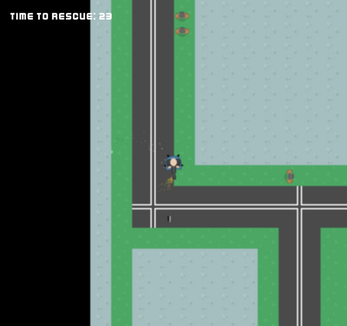 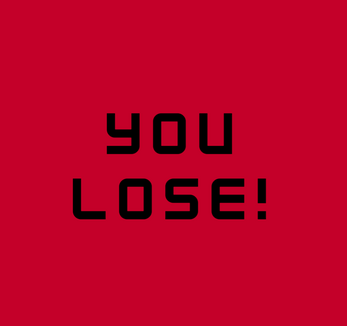